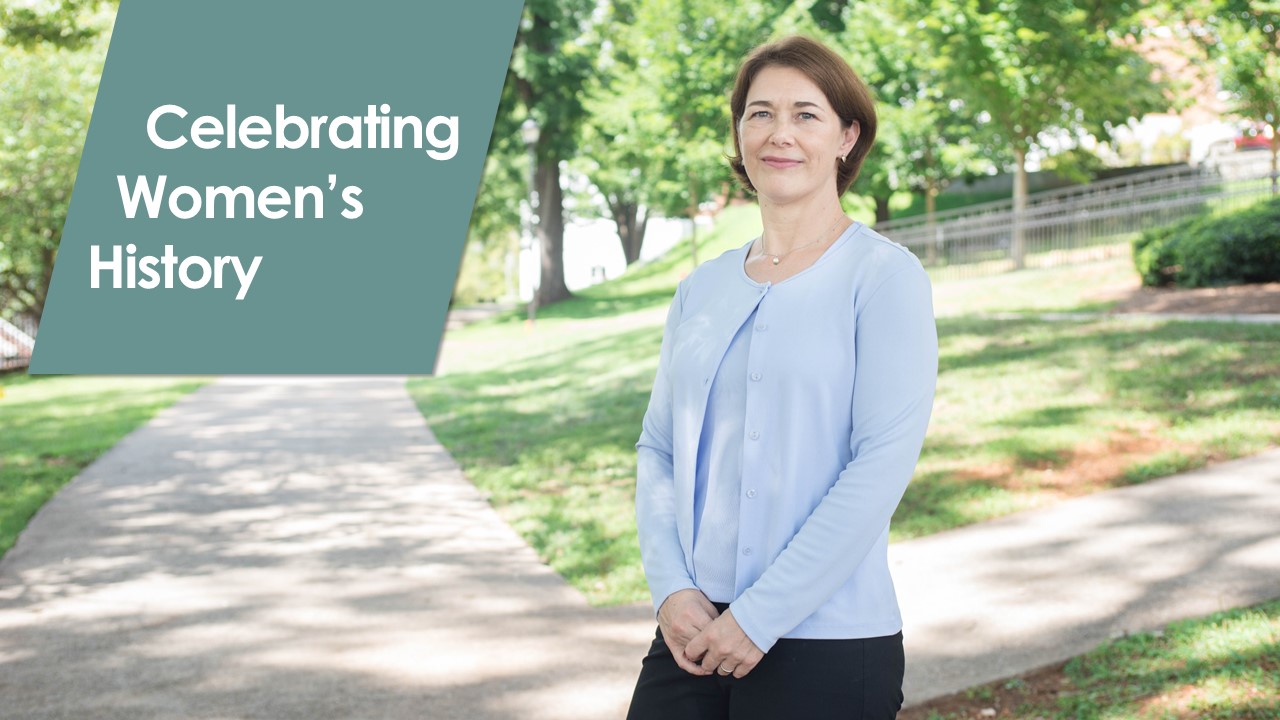 During the early modern period, male rule was the standard in European states and kingdoms. Due to accidents and other circumstances, women sometimes presented the only, or best, candidates to ascend to the throne.

Given people’s misgivings about female political power, queens like Elizabeth I of England, Isabella of Spain, Christina of Sweden, and Catherine the Great of Russia had to fight hard just to stay on their thrones, and even harder to wield power and have their peers and subjects take them seriously. The period from 1400s-1700s actually witnessed more ruling queens and female regents than in the 1800s, or even most of the 1900s.

Johanna Luthman, Ph.D., explains the role of women leaders in Europe between the 1400s and 1700s in this fascinating look at the female rulers of early modern Europe and the many challenges they met.