This following is a guest post by local Contributor, Kathy of House of Hills.  Kathy is sharing some of her family’s personal experiences and also giving us the scoop on some local productions in Forsyth County. 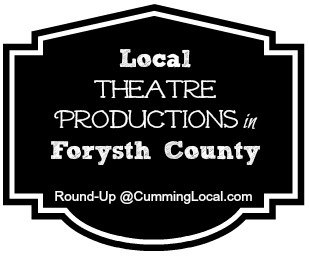 We’ve got tons of drama going on over at the House of Hills. Not just your typical tween drama (which there is plenty of), but actual drama—as in musical theater type drama. My Maggie has been involved in musical theater for almost two years now. It’s pretty much taken over our lives.
This weekend, Maggie isn’t in a show, but we’re still heading to the theater. Why? Because Maggie is doing the makeup for the show Aladdin Kids at Off Broadway. Yes, the makeup. 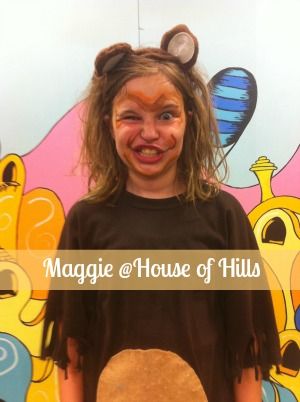 See that picture of my girl. She was a great monkey without the makeup, but the makeup made her character come to life even more. After doing that show (Seussical), Maggie decided she wanted to try doing makeup too!
If you know anything about the House of Hills, you know that we encourage trying new things that catch your interest. So, I’ve spent hours in the makeup aisles, being the test subject and even teaching how to apply eyeliner. Our awesome friends at Off Broadway have encouraged her interest too. She makes her debut as makeup artist this weekend with the production of Aladdin Kids.
Aladdin Kids is an adorable production of the classic Aladdin story in thirty-five minutes. The cast ranges from kids ages four to twelve, and they are so much fun to watch. I saw dress rehearsal and giggled through the whole thing. They’re having so much fun that you can’t help but have fun too.
If you’re looking for somewhere to take the kids this coming weekend or just want to introduce them to children’s theater, I recommend heading down to catch the show. For more information, visit  Off Broadway.

Looking for other Plays? 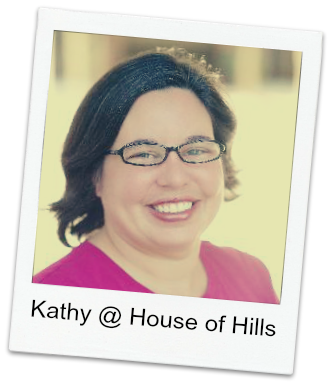