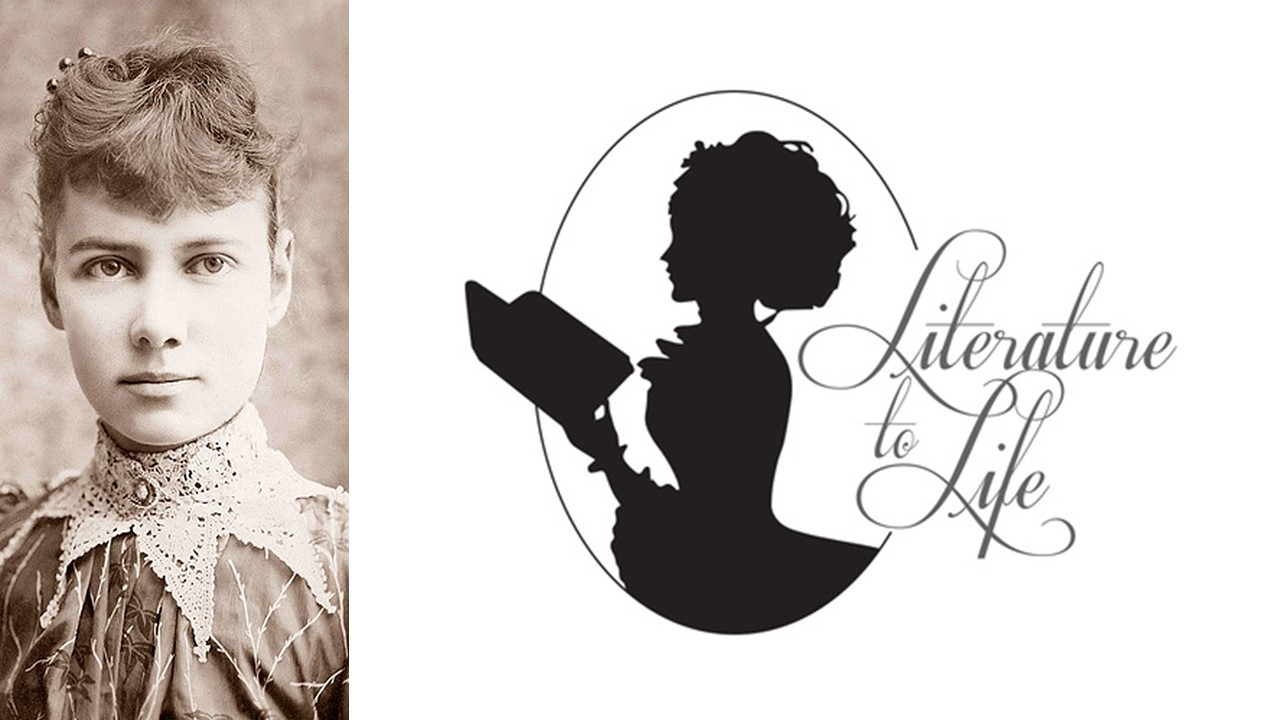 Nellie Bly is best known for agreeing to feign insanity in order to investigate reports of brutality and neglect at the Women’s Lunatic Asylum on Blackwell’s Island. Her reports were published in the New York World, and later compiled into a book, Ten Days in a Mad-House.

As a reporter, Bly also broke records for traveling around the globe, attempting to turn the fictional Around the World in Eighty Days by Jules Verne into fact for the first time. She reported on the Eastern Front during World War I and covered the women’s suffrage movement.

Educator and entertainer Sloane Meyer brings the story of Nellie Bly, pioneering American investigative journalist, to life in this special program in the Bringing Literature to Life series for adults.