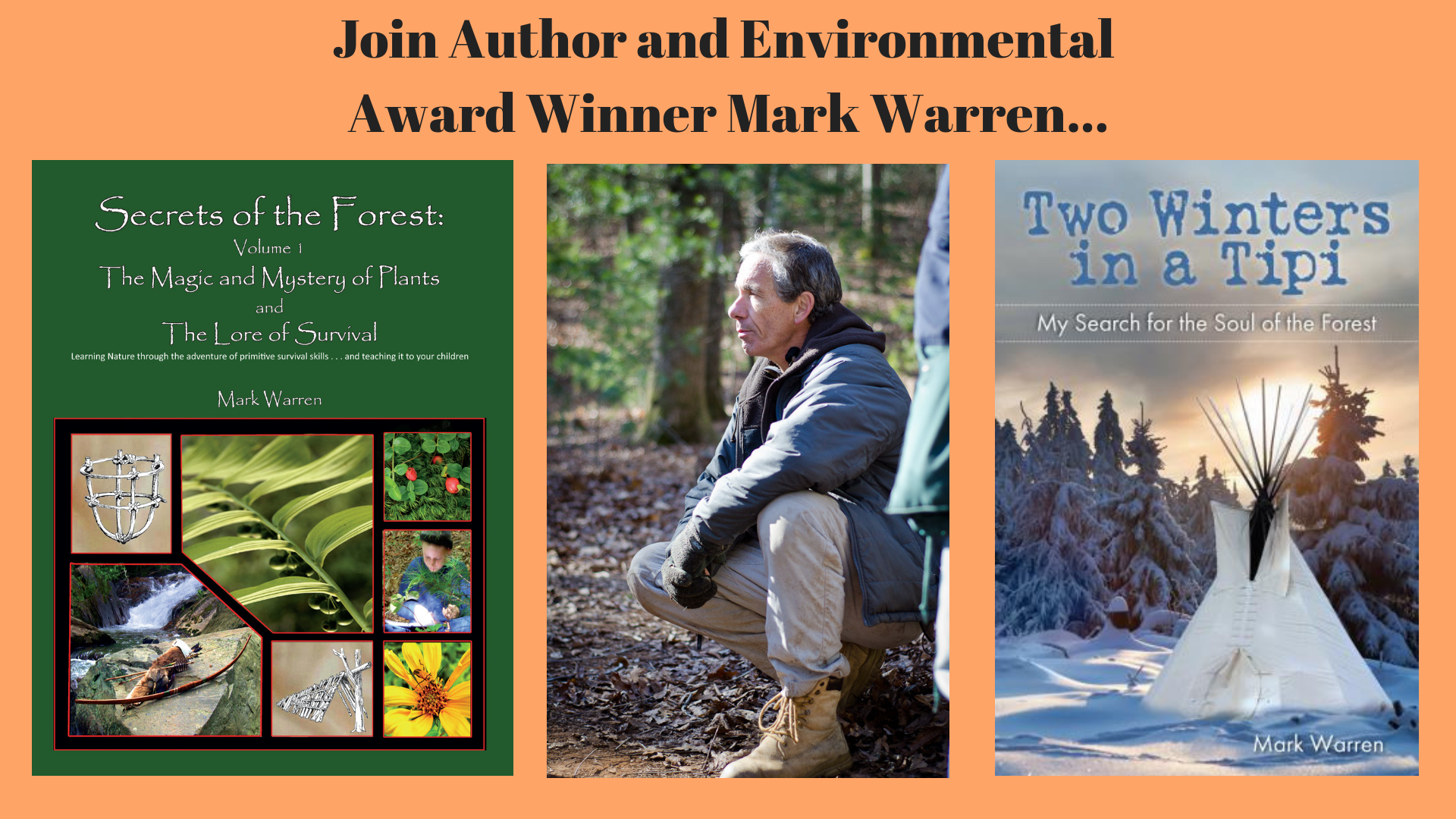 Cherokee Medicines and How They Can Be Used Today”

The diverse flora of the Southeast once provided everything that was needed by the original inhabitants. This is why native people held in high esteem every plant of forest and field. Our modern day ignoring of these gifts is what separates us from a life of truly interacting with nature on an intimate level. And that loss has, no doubt, contributed to our careless handling of the land. The good news is that this trend can be reversed, one person at a time. Come see some of the plants that were used by the Cherokee for their common ailments, ranging from minor cuts, stings, head lice, and rashes to gall stones, dysentery, nausea, and skin cancer. Techniques for field preparations will be included.

Mark Warren Bio:
Mark Warren is a graduate of the University of Georgia with a degree in Chemistry/Pre-med. Following undergraduate college work Mark pursued music composition and arrangement at Georgia State University, while performing original works in various concerts, scoring plays for The Academy Theater and having his suite The Once and Future King performed by the Atlanta Symphony Orchestra.

In 1980, working through the Georgia Conservancy, Mark designed and taught Georgia’s first statewide environmental education workshops for public schools, which reached thousands of teachers from Rabun to Seminole Counties. For this project the National Wildlife Federation honored him as Georgia’s Conservation Educator of the Year. In 1998 Mark became the U.S. National Champion in whitewater canoeing. In 1999, he won the World Championship Longbow title.

Mark owns and runs Medicine Bow Wilderness School in the Southern Appalachians of Dahlonega, GA. Mark has taught survival courses to thousands of schools and groups all over the Southeast and as far southwest as the Rio Grande in Big Bend National Park … northwest to Washington State … north to St. Croix Scenic River Park in Minnesota. Mark has also taught a special course on survival/nature at Young Harris College as an adjunct professor.

Mark is a lifelong student of Native American History and Survival Skills, and Western History with a special focus on Wyatt Earp. He is a member of the Wild West History Association and Western Writers of America.

His published books include:

*Born to the Badge (Five Star, 2018), 2019 Spur Award Finalist, and second in the trilogy Wyatt Earp: An American Odyssey

All of Mark’s books will be available at the event. You can find out more about Mark and Medicine Bow Wilderness School at www.medicinebow.net

Online Coding For Kids At Home Due To COVID19