It’s Not Just Rocket Science: The Why and How of Space Exploration 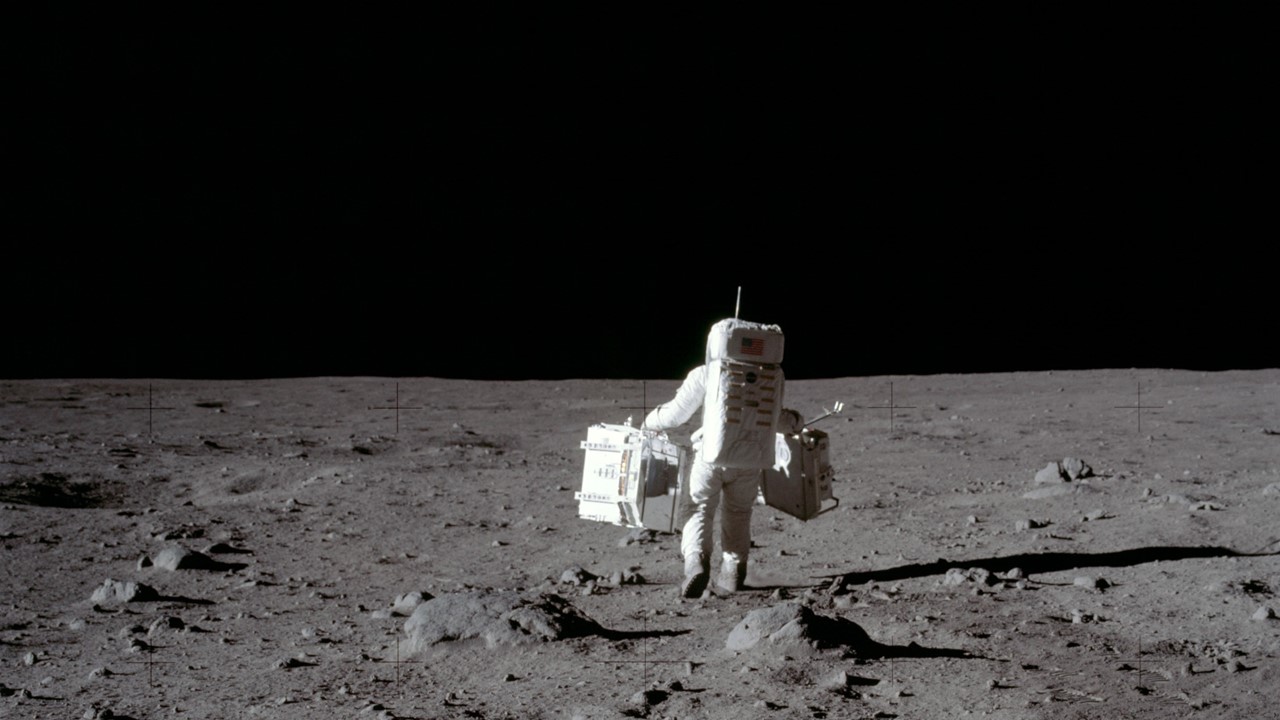 Local NASA Solar System Ambassador, Curt Godwin, will discuss NASA’s past and future human space exploration efforts, including the 50th anniversary of the Apollo 11 landing and the Space Launch System scheduled to land on the moon by 2024, and the commercial partnerships required for missions’ success.

The Commercial Crew Program is a partnership between NASA and commercial partners to launch astronauts to the International Space Station from the US. We’ve been relying on Russia for crewed launches since the Space Shuttle was retired in 2011. Both Boeing and SpaceX are contracted to carry out these missions, with the first crewed launch scheduled for July of this year.

The Space Launch System, or SLS, is NASA’s super-heavy lift rocket that is in development. It is tentatively scheduled for launch in 2020 and will be capable of delivering crew and cargo to the Moon and, eventually, to Mars. NASA is aiming to land astronauts on the Moon before the end of 2024.

Curt has been a fan of space exploration for as long as he can remember, keeping his eyes to the skies from an early age. Initially majoring in Nuclear Engineering, Curt later decided that computers might be a more interesting – and safer – career field. He’s worked in education technology for more than 25 years, has been published in industry and peer journals, and is a respected authority on wireless network engineering. Throughout his adult life, he maintained his love for all things space and has written about his experiences at a variety of NASA events, both on his personal blog and as a freelance media representative. He now represents NASA as a Solar System Ambassador.