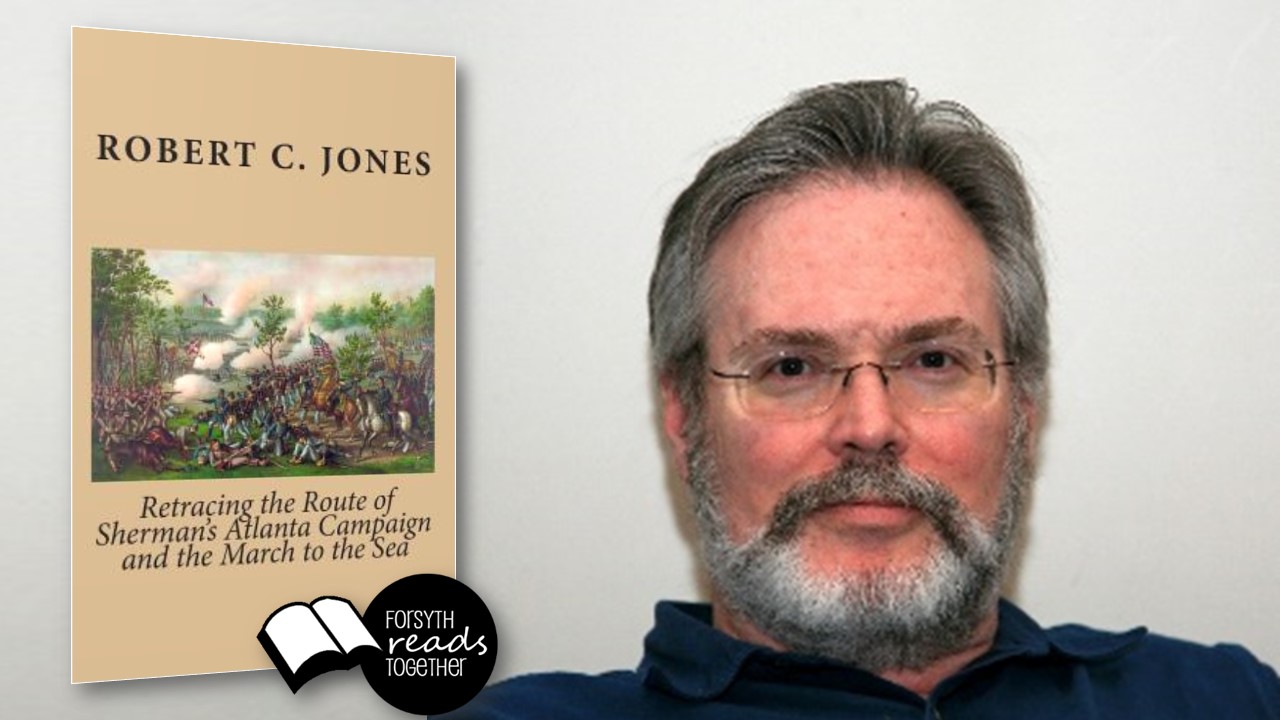 On May 6, 1864, William Tecumseh’s Army pulled out of Ringgold, Georgia, and headed for its major objective – Atlanta, Georgia. Sherman’s army numbered over 100,000, while Confederate General Joseph Johnston never had more than 74,000.

After a series of significant battles in north Georgia, Sherman’s troops began crossing the Chattahoochee River just north of Atlanta on July 8, 1864. Seeing that there was little chance that he could break through the defenses of Atlanta, Sherman chose instead to destroy the four railroads which supplied the city. By September 2, 1864, Sherman was in control of Atlanta, and the Confederate forces had retreated to the north and west.

Robert C. Jones will discuss the overall Atlanta Campaign and talk about sites along the way that proved to be of importance.