Do you have unique ideas for the characters in your novel, comic book, or film series? Attend this interactive workshop and learn the basics of crafting organic conflict specifically for your epic series.

About M. Jayson Graham:M. Jayson Graham is the owner of MJG Story Creation LLC, a company whose purpose is to encourage entrepreneurship within the artistic community. After graduating from Howard University, he spent six years in Los Angeles working with a number of independent production companies to develop television series pilots, show bibles and feature film scripts. Now, Mr. Graham leads writing workshops year-round at a variety of conventions, such as Momocon, Dragoncon, Gencon, Onyxcon, and Dreamhack. 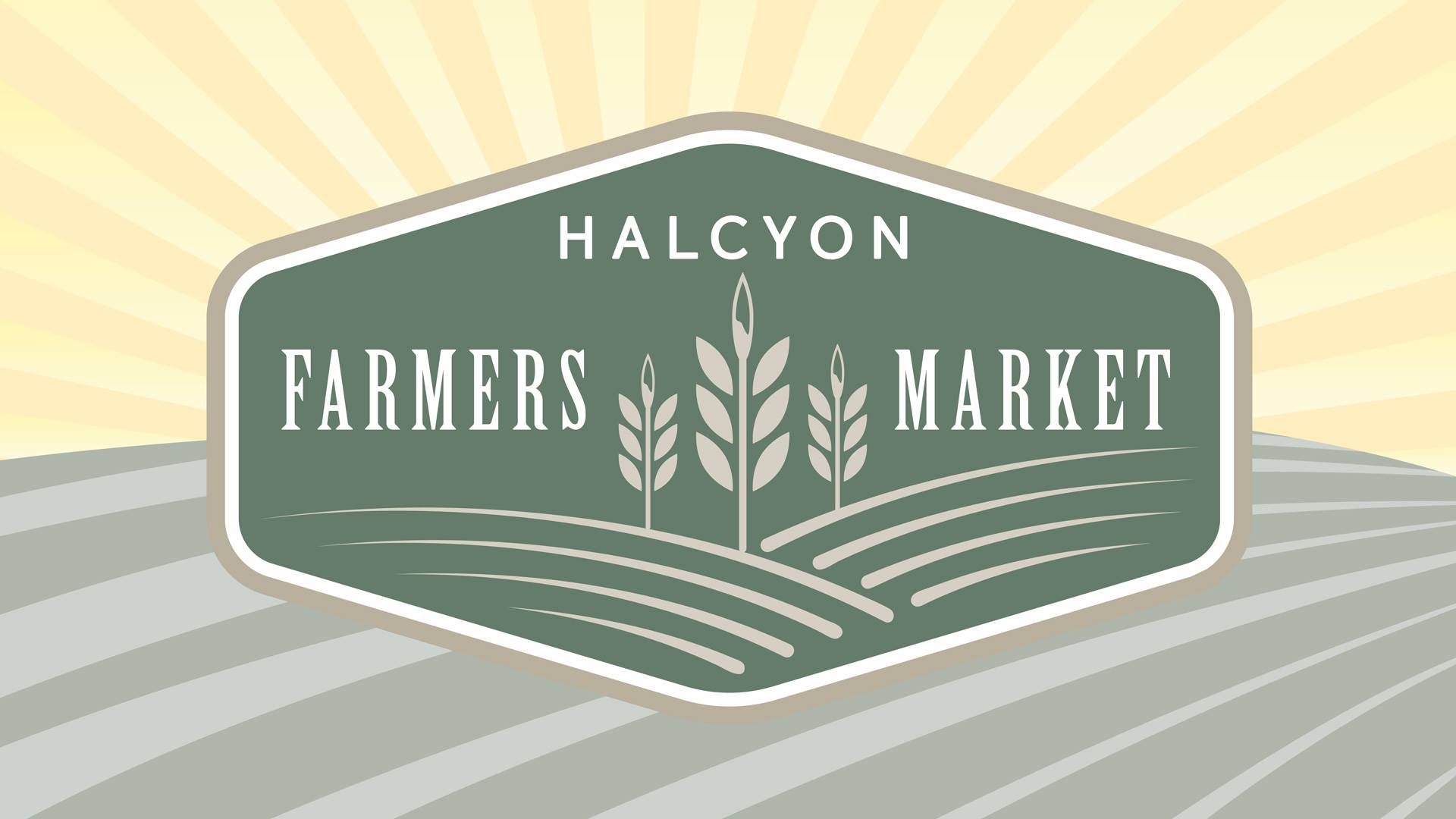