The Farewell to Norman's Landing 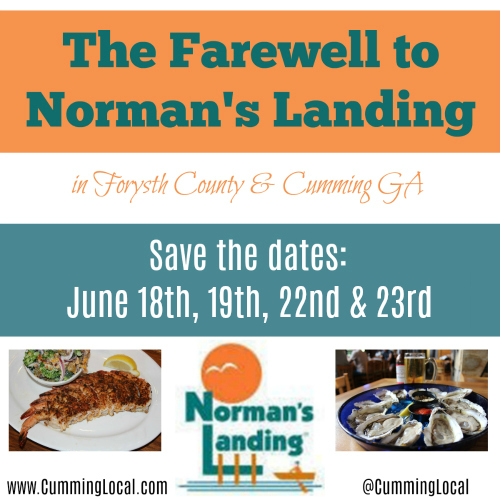 The Farewell to Norman’s Landing 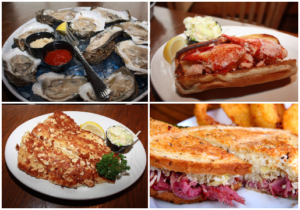 For Father’s Day they will be open from 11am to 9pm and will be serving food from their brunch and lunch menus.
Some items include Eggs Benedict, Filet and Eggs, Oysters, Lobster Roll & much more. To take a look at their menus, click here: Brunch | Lunch 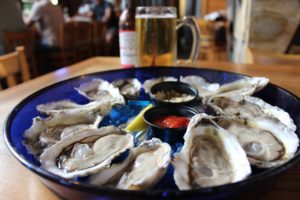 On June 19th, they will be open from 11:15am-9pm. This will be their last day of service. Please plan to come support them for this last day of being open. Norman’s Landing will be donating 50% of their profits from the day to four local churches. The churches they will be donating to are: First Redeemer, Parkway Presbyterian, Shady Grove Baptist & Pleasant View Baptist.
To check out the menus before heading to Norman’s Landing click here: Brunch | Lunch | Dinner | Kid’s Menu 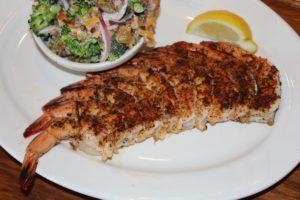 On June 22nd & 23rd 2pm, Norman’s Landing will be auctioning off everything inside the restaurant. If there is anything you’d like to purchase, you will want to come early. Everything will be sold! Come by and purchase a piece of Forsyth County’s historic Norman’s Landing! 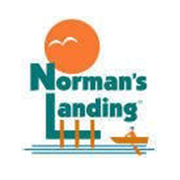 In 1995, when Bill Norman began building his restaurant on a 3-acre piece of land in south Forsyth County, Georgia, everyone told him he was crazy. You’ll never make it, they said. You’re building a restaurant in the middle of nowhere, they said. But Bill had a dream.
As a native of Atlanta, Bill had been visiting Lake Lanier and Forsyth County since his childhood and has lived on Lake Lanier for almost twenty years. He knew that this would soon become one of the fastest growing suburban areas in the nation. You could say he was ahead of his time.
Connect Online: Website | Facebook
Address: 365 Peachtree Pkwy, Cumming, GA 30041
Images courtesy of Norman’s Landing