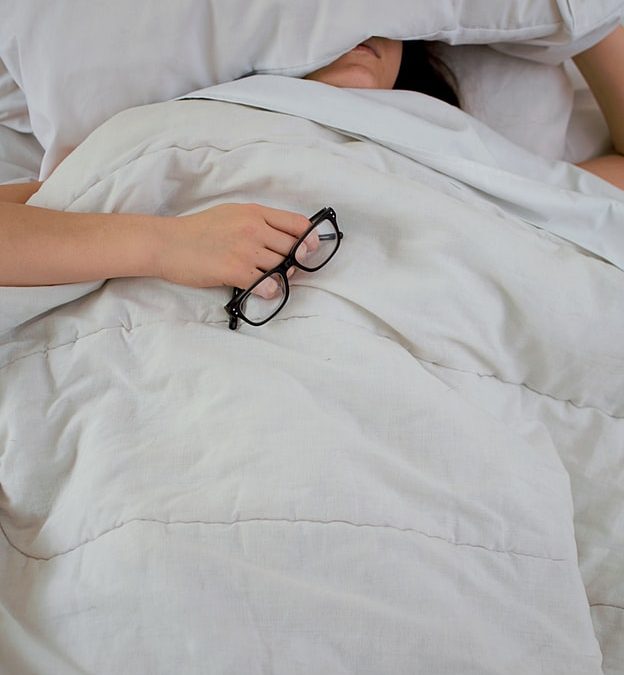 Not sleeping enough during the week? Contributing writer, Jill Thornton, explains that sleeping more on the weekend doesn’t help.

Oh, the wonderful feeling of not having to wake up to an alarm on the weekend, and of “catching up” on all the sleep you lost during the work week.

Sad news: Doing this might not be the best idea for your health. It might not actually un-do any of the damage you did during the week by not sleeping enough from Monday to Friday.

A new study, published in Current Biology, suggests this: If you’re sleeping in longer on the weekends, yet you’re still sleeping poorly (or not enough) during the week, you’re not doing any favor to your health, and you might even be more likely to gain weight.

The study looked at healthy men and women, none of whom had babies at home who might negatively affect their sleep. The men and women were then divided into three groups.

The first group was given the chance to sleep for nine hours a night for 10 consecutive nights. The second group was only allowed five hours of sleep a night, while the third group was allowed to sleep just five hours during the week, but could sleep as much as they wanted on the weekend.

Though people assume their weekend sleep-in helps reset their systems, the research-ers of this study explained if you’re sleep deprived at any time, especially chronically sleep deprived like many people are, your body will not correct itself by sleeping more on the weekend. Specifically, weekend sleep-ins don’t correct your inability to do things like regulate blood sugar—a problem for many people—the researchers said.

On top of this, the researchers explained not sleeping enough leads to us eating more, partly because we’re awake more and get hungry, and partly because hunger hor-mones—leptin and ghrelin—get triggered from chronic lack of sleep. Leptin drops and ghrelin increases, which inevitably leads to weight gain.

Another theory from the study is that sleeping in on the weekend negatively affects your biological clock—or circadian rhythm. The lack of consistent sleep confuses your biolog-ical clock even more, and then makes your sleep even worse during the week. This also deprives your body of certain hormones.

So… all signs point to: Like diet and exercise, when it comes to sleep CONSISTENCY is key.

One of the best things you can do to maximize the quality of your sleep is to have a regular bed time 90 percent of the time, just like when you were a kid (Maybe your par-ents were onto something with the whole bedtime routine and consistent bedtime thing).

There’s some pretty good research to back up this claim: This 2018 study published in Scientific Reports says adults need consistent sleep routines for optimal health.

The participants in this study tracked their exact sleep schedules, down to the minute, via sleep tracking devices. The researchers found a link between sleep irregularities and health problems. The more irregular the sleep patterns, the more at risk people were for various diseases like hypertension, heart disease, high blood sugar levels, as well as becoming obese.

So there you have it: It might be time to go back to being a child, having a regular sleep routine and a consistent bedtime.

One thing we have found works for many people—to help them become more tired at night and ready for bed at an earlier and consistent time—is also having a regular wake-up time. The easiest way to do this is to set your alarm early and HIT THE GYM! 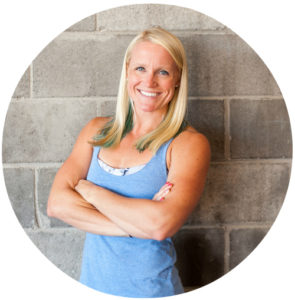